The Trailmix adventure began in 2017, as we set out on a quest to combine great storytelling with the best in free-to-play mobile gaming. We’re now poised for global success with our brand new game, Love & Pies.

We founded Trailmix out of the belief that mobile games can have a positive impact on people's lives.

Our mission is to foster a culture of trust, respect and creativity which allows us to make beautiful long lasting games that can be played by everyone.

We partnered with Supercell, as their values and focus on allowing small teams to achieve great things are aligned with ours. We at Trailmix are very proud to be part of their family of great investee companies.

Our team values are reflected in our first game, Love & Pies, which features a loveable cast of diverse characters, and storylines and romances that we hope all of our players, and all our team, can identify with.

Trailmix is based near to Kings Cross station within the vibrant and creative Tileyard Studios campus.

Introductions first: we’re Caro and Tristan, two London-based mobile gaming veterans with a combined 20 years of experience in the industry. In 2012 we helped to set up King’s London studio and created the hit puzzle game Farm Heroes Saga — one of the first major free-to-play puzzle games to land on mobile phones.

Fast forward five years. Hundreds of millions of people are playing games on their mobile phones every day. Games are an integral part of commutes, sofa time and bathroom breaks for many who would never call themselves gamers. Despite this, there are still so many people who don’t play — they might really get into a TV show, or a book series, but would never assume they can find the same richness and depth in mobile games.

We founded Trailmix in December 2017 to change that. Our mission is to make experiences with that richness and depth, while remaining accessible, long-lasting and built to fit into your daily life. We’re combining great storytelling with the best in free-to-play mobile.

Another major motivation was to create an environment in which talented creatives push each other to new heights and create things they never thought possible. What makes the gaming industry great are the fantastic people you meet along the way. At Trailmix, we’ll give them the space to create, learn and flourish.

Raising our Seed Round

We raised a seed round of $4.2 million from Supercell and we couldn’t be happier to have them as our investors — not only are they hyper successful, they’re also well known for their integrity and amazing work culture that is based on trusting their teams. They fully understand and support our vision, and have the knowledge and experience to be a great partner and advisor on our journey. We’re in this for the long haul, to nurture and safeguard the Trailmix team for many years to come — and Supercell are right there with us.

This investment means we can focus on the important things — bringing great people together, making amazing games and having a lot of fun in the process. 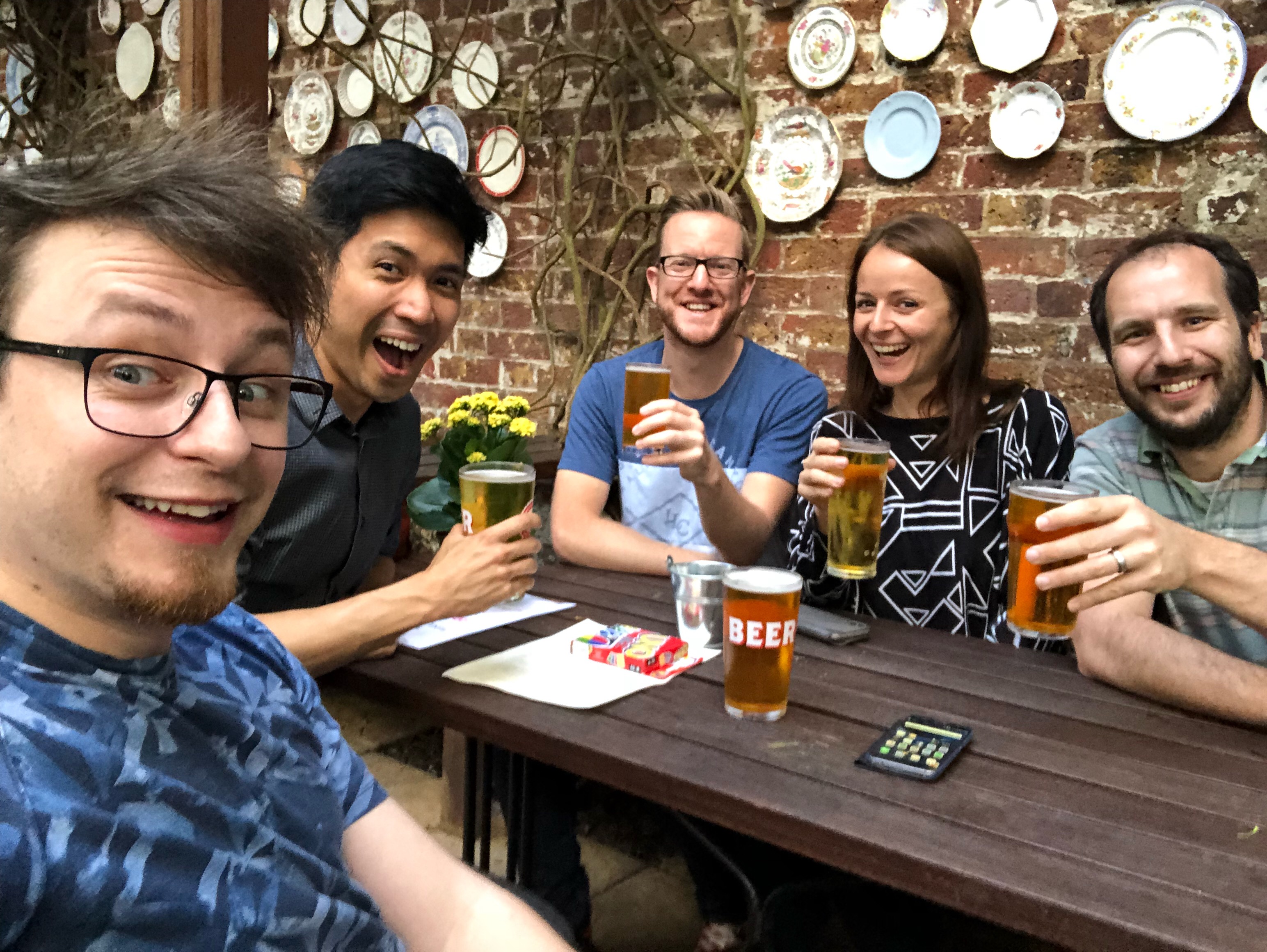 It's five of Us now!

Our former teammates Sean, Neo and Jakub joined Trailmix, and we clearly couldn't hide our excitement to be working together again.

After months of working from a lovely co-working space above Camden Market, we finally moved to our new home - closer to Camden Town tube and a bit further away from the tourists. 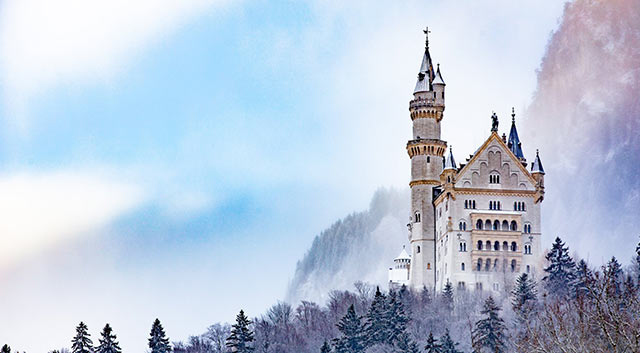 Our first team trip brought us to snowy Germany to explore the Christmas Markets and Neuschwanstein Castle. It can't get any cosier than that. 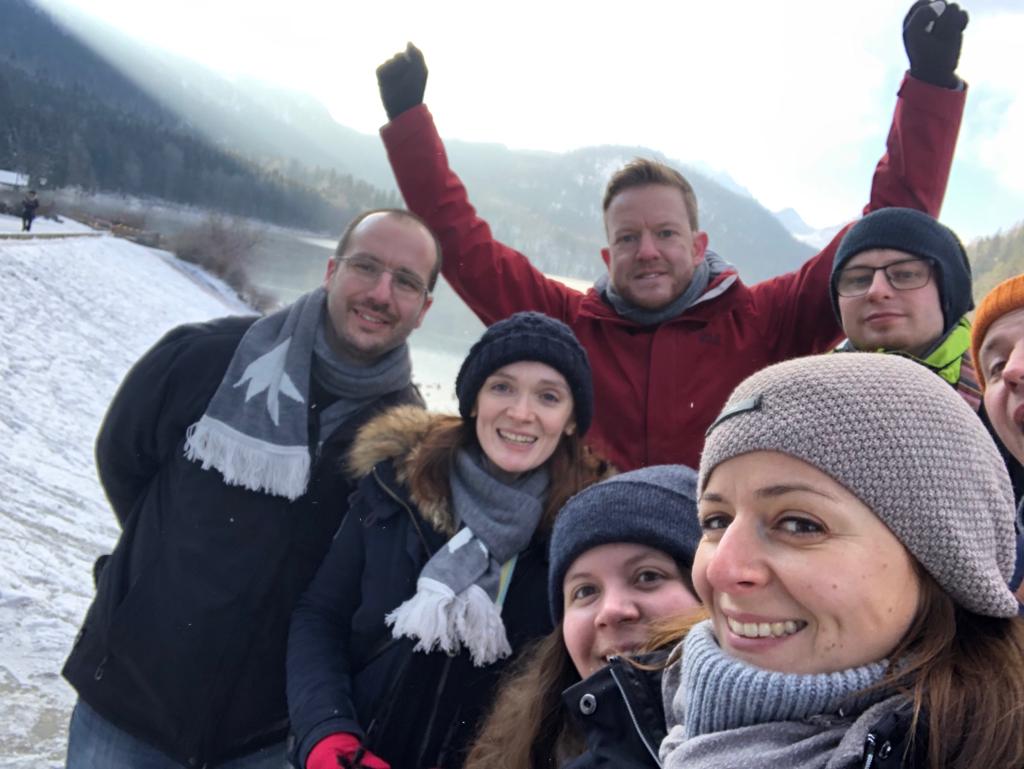 We grew to a team of eleven awesome Trailmixers! Too many to fit in one selfie... 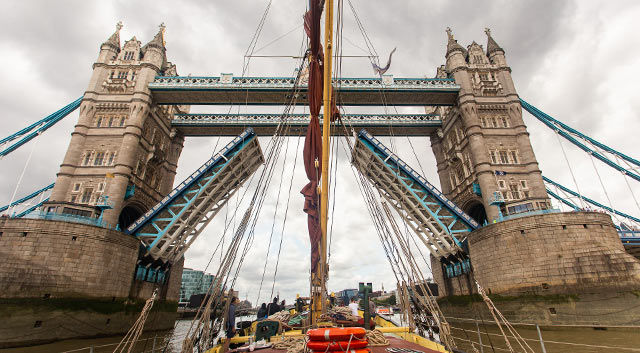 How to top an international trip to a fairytale castle? Dressing up as pirates and spending a day on a historic barge going up and down the Thames! 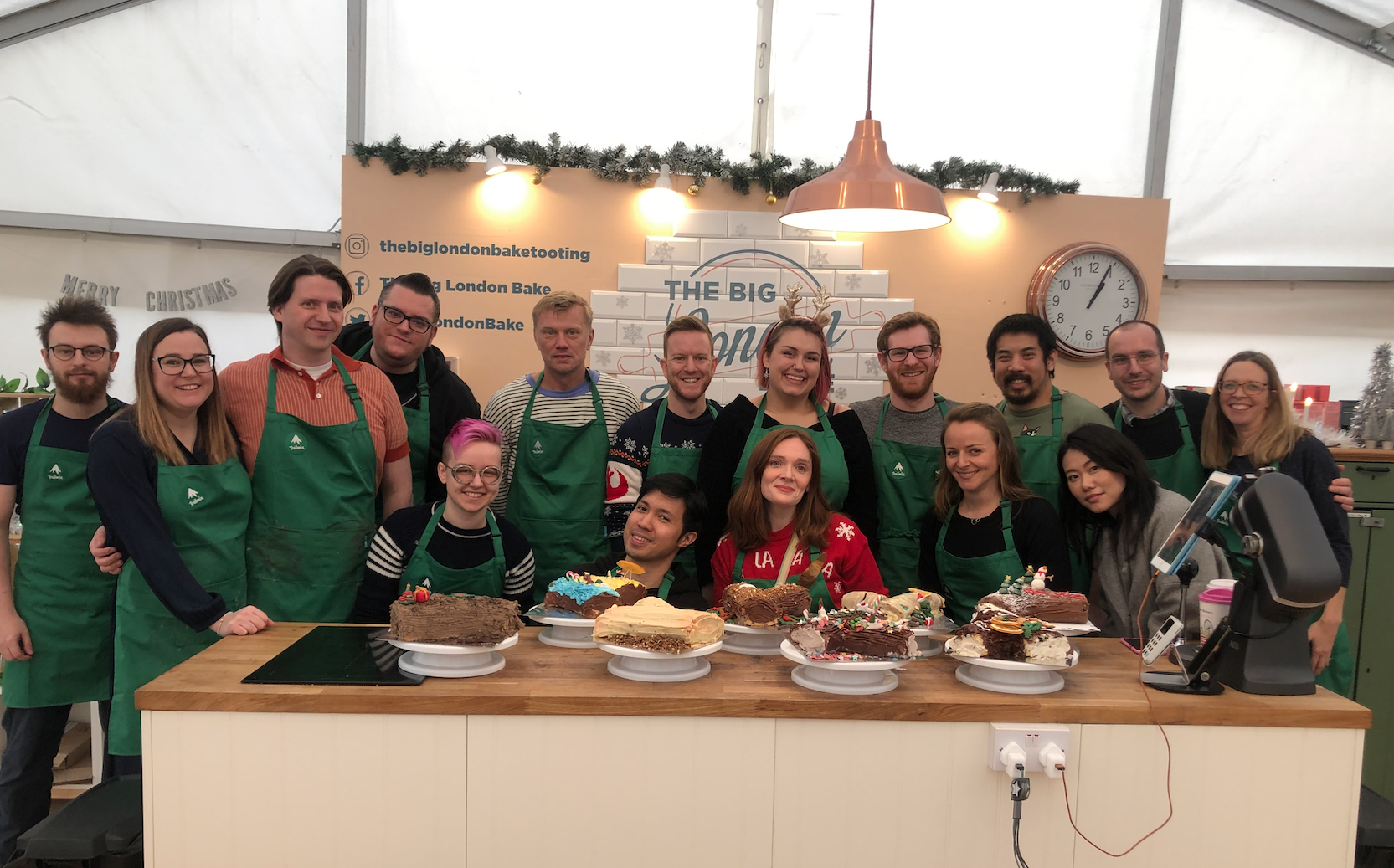 The team faced it's greatest challenge yet - a Christmas Yule log bake-off (followed by days of cake eating)! 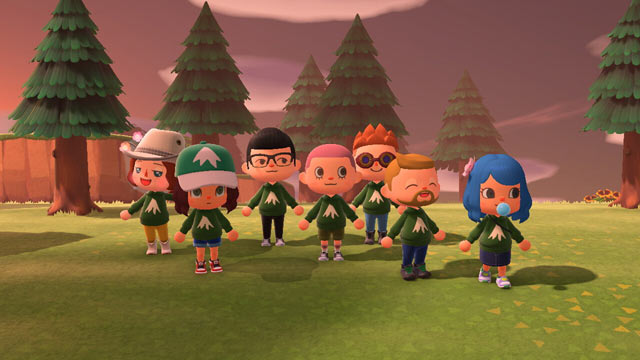 We may not have been in the office together but that didn't keep us from wearing our Trailmix hoodies and having fun. 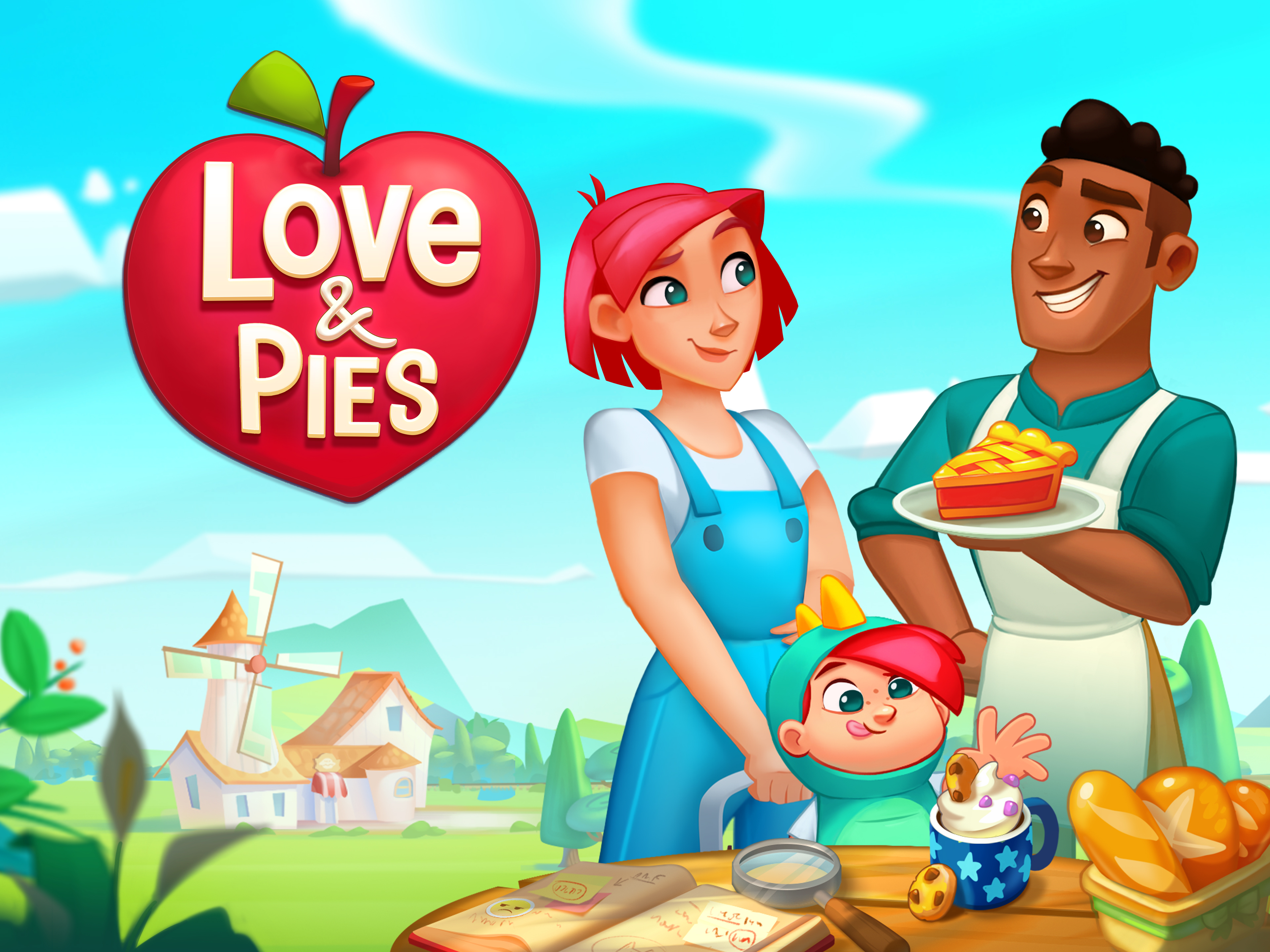 Today we launched our mobile game Love & Pies. We couldn't be more excited to show the world what we've been working on. Every single person at Trailmix has poured their heart into Love & Pies, and there’s a little piece of each amazing team member in the final game. It represents the people we are, the people we love, and the things that make us smile.